INVEST TO ACHIEVE YOUR FINANCIAL GOALS 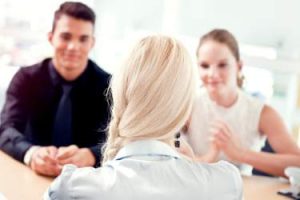 Your financial needs and priorities are always changing throughout your life. Whether you’re just starting out and learning to invest, saving for your future, thinking about retirement, or already retired, it’s important to understand all the options available to you and actively plan ahead to reach your goals.

It’s important to have a financial plan.

This plan should be updated each time your financial circumstances change, and ARC Financial Planning Group Ltd. Advisors will show all your options, and give you the guidance you need to help you achieve your short- and long-term financial goals, which may strengthen your overall financial well-being.

An RRSP is a retirement plan that we register and that you or your spouse or common-law partner establish and contribute to. Deductible RRSP contributions can be used to reduce your tax.

Any income you earn in the RRSP is usually exempt from tax for the time the funds remain in the plan. However, you generally have to pay tax when you cash in, make withdrawals, or receive payments from the plan.

LIRA is better known as a locked-in RRSP. The rules found in the Income Tax Act with respect to an RRSP apply to your LIRA. Therefore, you must purchase a life annuity or transfer money to a RRIF or a Variable Benefit Account by the end of the calendar year in which you reach 71 years of age. You also must follow the rules for investing an RRSP found in the Income Tax Act when investing your LIRA money.

A RRIF is a retirement fund that you establish with a carrier and that we register. You transfer property to the carrier from an RRSP, RPP, or from another RRIF, and the carrier makes payments to you. Establishing a RRIF can be done at anytime, but must be done no later than the year the annuitant turns 71. Once a RRIF is established, there can be no more contributions made to the plan nor can the plan be terminated except through death.

The basic differences between segregated funds and mutual funds are shown in the following table, however, more important differences are revealed if you read further.

Segregated Funds are actually variable deferred annuity contracts with insurance protection in the event of death. It is this insurance component that brings together many of the benefits of segregated funds. At death, proceeds of a segregated fund can pass directly to a named beneficiary, and are not subject to creditor’s claims, probate, lawyer’s or executor’s fees. As long as a preferred beneficiary is designated, creditor protection exists during the policy holder’s lifetime even if a bankruptcy occurs. Mutual funds don’t have this protection, since, upon death, they become part of the deceased’s estate and are subject to taxes, legal, executor and probate fees.

Although Segregated Funds can have higher MER’s they offer guarantees at maturity or death on the limit of potential losses – normally 75% of original deposits, less any withdrawals, are guaranteed which makes them an attractive alternative for the cautious and/or long term investor. No such guarantees exist for mutual funds and it is possible to have little or nothing left at death or when the funds are needed.

Non-registered segregated funds have an additional tax advantage over mutual funds. If a segregated fund looses capital in a given year, the unit holders can claim the capital loss on their taxes and offset any capital gains made on other investments. Taxation rules allow the allocation of capital gains or losses without cashing in the units held. Mutual funds do not have the ability to allocate. They distribute gains or losses and a loss cannot be distributed. The only way to declare a loss with a mutual fund is to sell the units held. 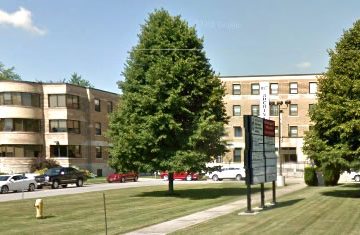 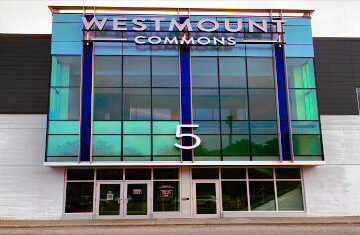